It was a challenging week in our house. We returned from vacation and Micah came down with a terrible cold. He was running a fever all of Monday with the chills and aches, intense sinus pressure, congestion, a cough, the works. He was able to return to work on Tuesday but still felt pretty gross. I never ended up with a fever but I battled congestion all week which meant another week off from working out because when you can’t breathe it’s really hard to exercise!

The kids were trying to adjust from a week off their normal schedule and very simple, long standing house rules were being forgotten. We were a little frustrated to say the least! Then on Thursday I loaded up four kids to go to the doctor for three well checks only to get there and find out the appointments were on Wednesday! And then I looked at my calendar and I had plugged in the reminder for Friday. Oy! I was a little miffed with myself. But despite all the hiccups and rough spots there were so many good times! I can’t let a few tough moments ruin a wonderful week. After all, isn’t this all about finding joy in chaos? 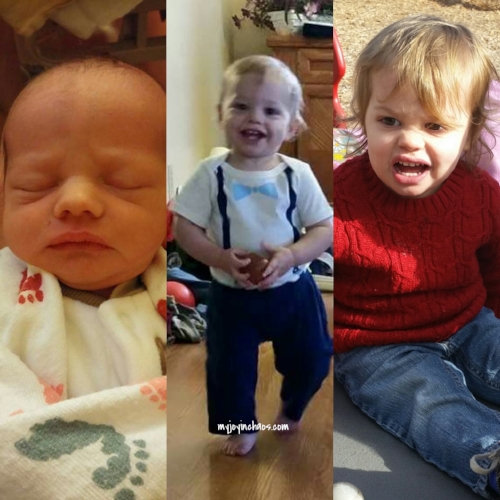 Monday marked Anders’ 2nd birthday! The day was incredibly low key which was actually really nice. We hung out at home, ate lo mein for dinner and followed it up with peanut butter frosted brownie cupcakes – yum! Micah was in bed with a terrible cold/sinus infection so we held off on presents until he could join us. This second year went so fast I swear we just did celebrated their first birthday but now he’s been two for a whole week. He’s such a funny kid and is a total daddy’s boy. We love having his big personality in our family. 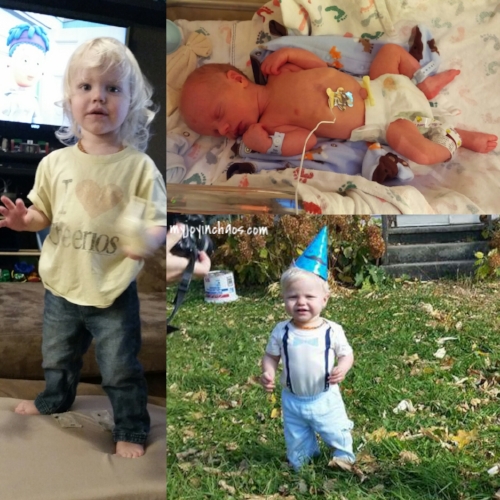 On Tuesday it was Cade’s birthday. People love to ask how we ended up with twins that have different birthdays and the short version is that Anders was born at 9:59pm on the 24th and once he was out Cade was in no hurry to join his brother. He enjoyed his space and wasn’t born until 12:10am on the 25th. They each march to the beat of their own drum. Cade is a super sweetheart and loves to cuddle on the couch. He’s also a little chatterbox and will tell you all sorts of stories. He’s such a great kid to be the last one! 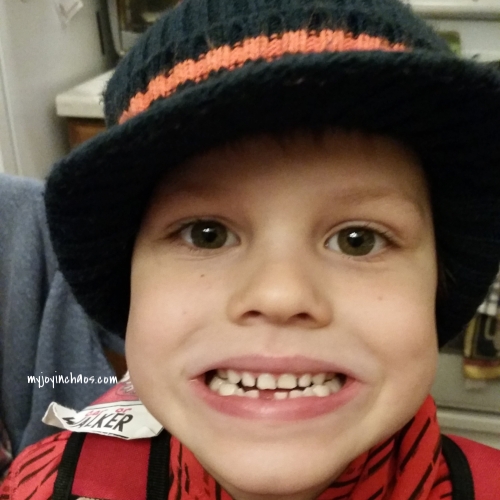 Jamison has been waiting for nearly two years to lose a tooth. He would try to wiggle all of them in the hopes that one would be ready some day. Finally this fall the bottom tooth was showing signs it was ready. We kept saying any day, any day, any day. Well, that day was Monday night! He asked me to pull it and it popped out right away. He got the biggest smile on his face! His other bottom tooth is getting loose as well but I think it will be a few weeks before that one is out. 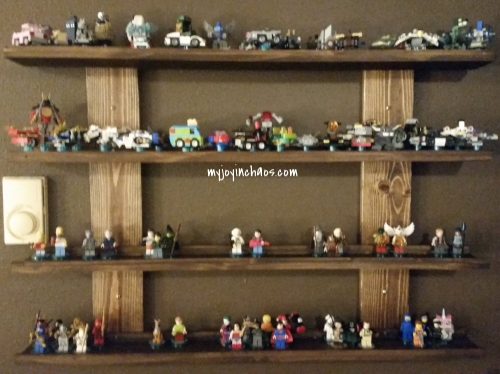 One of my October home goals was to come up with a shelf to store all our LEGO Dimensions characters and builds on rather than spreading them out on the entertainment center. Micah and I built this shelf from four picture shelves we found at Menards and some spare 1×4’s we had in the garage. I think it turned out really nice but we are going to need to make another one by next summer. I’m just glad we got one done though. 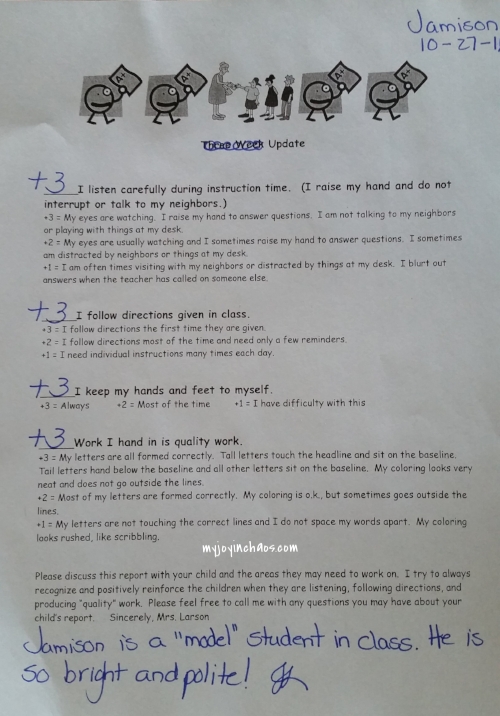 I was having a really rough day on Thursday. I felt like I was being attacked from every side and wanted to crawl into a hole. But after school as I was going through the boys’ papers I came across this update for Jamison and my heart was filled. Some days we wonder if the lessons we teach our kids are sinking in or if they are bouncing off brick walls. Clearly we are raising at least one right *wink wink*

On Friday night our church hosted a harvest party. They provided a free meal and then had games and activities for the kids. They also gave a HUGE bag of candy to each kid that came. During the night our kids colored, tried out games to win prizes, and played with friends. Towards the end of the night they announced winners for the costume contest – three boys and three girls in various age categories. Cade won for the little boys this year! He was dressed up as Thor complete with cape and hat. I wish I had snagged a picture because he was so adorable with his flowing blonde hair. I left my phone in my bag the whole night so I could focus on playing but I’ll be sure to get a picture of him tonight for trick-or-treating. 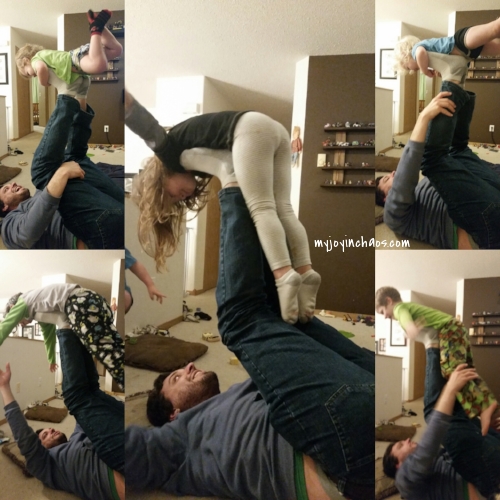 Can a kid ever be too big to get airplane rides from daddy? On Sunday night the kids took turns getting rides on Micah’s feet. It’s interesting to see how their personalities come out when they are up in the air. Some of them that tend to be a little more on the reserved and cautious side wouldn’t put their feet up or hands out and the daring ones had no problems being a little risky.

Where did you find joy this week? When you are having a rough day what do you do to pull yourself out of the funk?