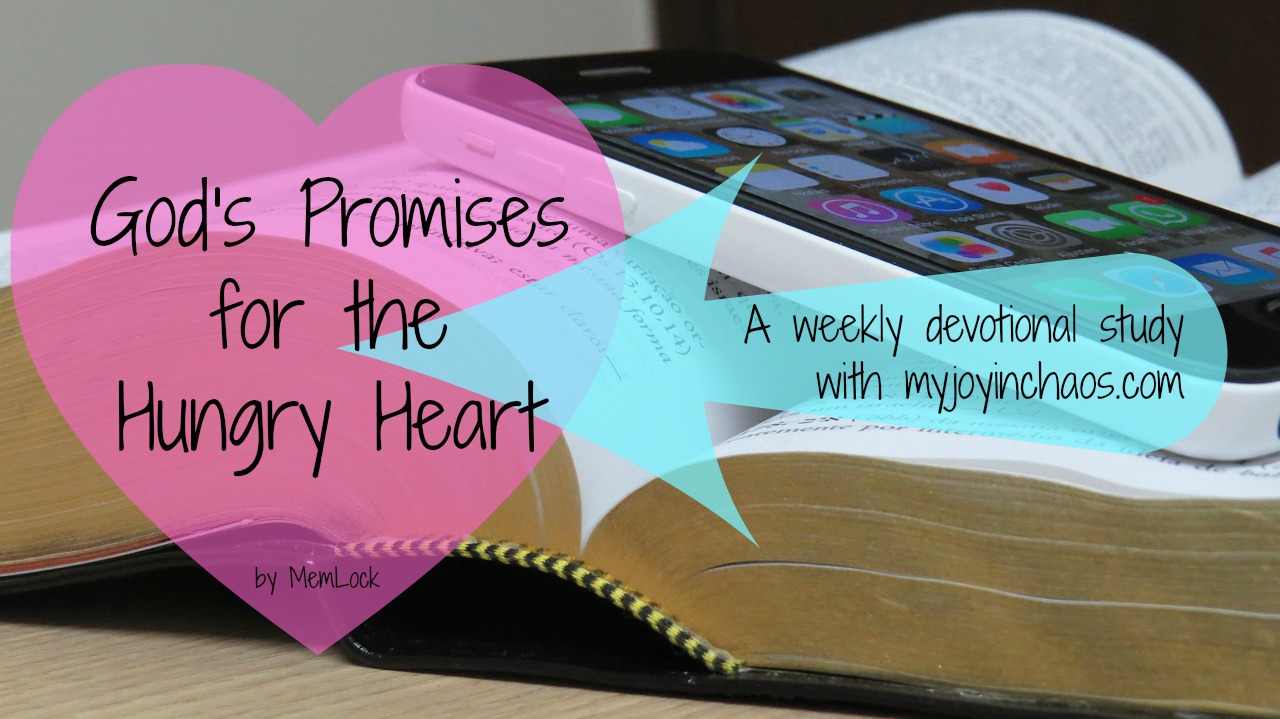 Welcome back! If you are just joining us, we are using the YouVersion Bible App to follow a devotional together. Read THIS POST to get all the information you need to join in and then you can read THIS MORNING’S POST to see the promises we are focusing on this week.

DId you get a chance to spend some time with this week’s promises. I read them over and over and had such a hard time deciding which one stood out to me the most. Each one is so fantastic but the promise I am claiming this week is….

God is not human, that he should lie,

not a human being, that he should change his mind.

Does he speak and then not act?

Does he promise and not fulfill?

How reassuring is this verse! Wow. His word stands true. All that He promises, all that He says will happen, or won’t happen, is for real.

Years ago, before we even had kids, I saw myself with a daughter. As a kid playing house I always saw myself with three daughters but eventually I saw at least one. I had a dream of having a daughter. It was definitely my heart’s desire and I prayed for that little girl for a long time.

Now don’t get me wrong, I adore my boys fiercely, but I knew I was promised a daughter. There was the slightest of slightest micro-seconds of let down with the first two popped out as boys but that feeling was gone as soon as it appeared because I was a mom! I gave my son a sibling! We were blessed with children and they are a gift from God, no matter what. And man do I love those boys.

But still I longed for a daughter. I held to that feeling that God had promised me a little girl.

Then the two miscarriages happened. But I knew we weren’t done having kids. I knew what God had promised. I declared Psalm 37:4 over our life. It became my constant prayer.

We didn’t find out the sex of any of the older kids before they were born. We really enjoyed the surprise when they finally arrived. That third one… oy. That labor and delivery was so long and drawn out but lightning fast at the same time.

Labor started about a week beforehand. I even made the walk of shame out of the hospital. The contractions were every 2-3 minutes! But they wouldn’t keep me. I went home to deal with contractions (that would come and go all day, every day) for the next six days. I refused to believe that the baby was ever coming. Then the contractions picked up, a lot. Then my water broke. We called our pastor’s wife because she was our back up child care and asked her to come over immediately.

We got to the hospital and 20 minutes later I was on the bed pushing. I wasn’t in the computer system yet, I didn’t have monitors on, the bed wasn’t broken down, and the doctor barely made it in the room. There were probably ten nurses trying to get things set up as fast as possible and poor Micah got pushed away from the bed and was barely able to see the baby being born.

I looked down and got to scream the announcement.

God keeps His promises. It may not (probably never will) be on our timeline, but He keeps them. What He says is truth. Hold tight to that promise.

And that girl has kept us on our toes ever since. Constantly living up to her dramatic entrance.

Which promise are you holding on to this week?

Is there one you need more faith to believe?

Shout out your answers below!

Your Guide to Hand Me Down Clothing Etiquette

5 simple ways to get your kids involved in meal planning

Free Father’s Day Printable “All About My Dad”

The Best Family Games You Should Add to Your Collection

The only cleaner you need to make your oven shine