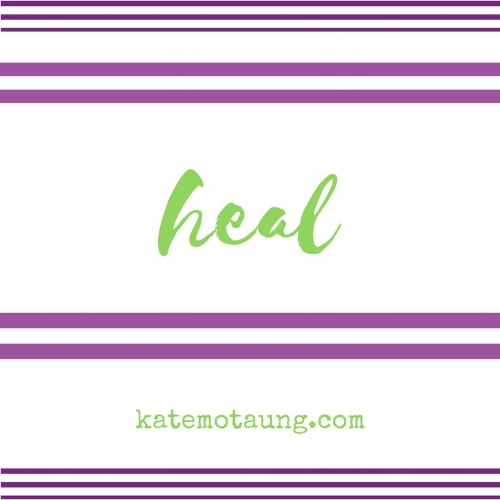 My first miscarriage was days after Christmas of 2011. We had waited months to see the two pink lines and just as quickly the dreams were gone. The second was three months later after going in for my eight week appointment and finding no heartbeat.

It was a hard time. Anyone that has experienced a loss of a child that is prayed for and dreamed of knows this. But there was light that came from the darkness.

I immersed myself in the psalms. I found comfort in the words of David when he cries out to God. I felt like his words were written just for me since I was too broken to create my own thoughts. Night after night I read chapters. I sat on the couch while the older boys played and read chapters. My soul cried out for answers and help.

We already had a room set up waiting for a baby. I had already begun buying items. But nearly every time I stepped foot in the nursery the song “While I’m Waiting” would play on the radio. God was reminding me that He is still there and still faithful so I can praise Him, talk to him, and remain faithful to Him while I wait. I still get goosebumps when I hear that song because of the healing it brought me. I began to not dread going into the nursery because more times than not I heard God’s reassurance for a future in that room.

I’m linking this up over at Kate Motaung’s for Five Minute Friday. Every week a one-word writing prompt is given and writers have five minutes to share.

This is meant to be a free write, which means: no editing, no over-thinking, no worrying about perfect grammar or punctuation.