Dave Ramsey has helped transform millions of lives with his financial advice and debt elimination methods. We’ve been through the class but still choose not to follow his methods. Keep reading to discover our reasons.

Have you heard that Dave Ramsey quote?

Dave Ramsey and his financial advice have changed hundreds of thousands of lives. He has helped countless numbers of our friends find freedom from debt or at least freedom from piling on more debt.

But we aren’t following.

We took a Dave class. We know the steps. We understand the work needed to make it happen.

But we aren’t following.

To be fair, we don’t have any credit card debt. We can pay our bills each month. We have a budget. Our debt is our house, our van, and student loans. Is it more than we want? Absolutely! But are we busting our butts to get rid of the debt as fast as possible? Nope.

We made a decision as a couple to take the slightly longer road to financial freedom. We are paying down our debt. We’ve already paid off a few student loans, several credit cards, and one vehicle since we’ve been married… but we aren’t going at a gazelle pace. Why not?

1. Paying off debt can become an obsession

Yes, we want to be debt free. Don’t get me wrong! But I’ve seen people posting on social media where their sole focus is debt elimination. They make all choices based on whether or not it affects their debt goals. They will do anything and everything to make a dollar to put towards that goal and sacrifice things that could be beneficial simply because it would take a little away from their funds.

It feels like a slippery slope to go from using your resources wisely for paying down your debt to putting all your focus on this one thing. The goal of debt free becomes an idol and that is not what God wants! It’s like when someone focuses on a certain number on the scale and will do anything to achieve it. Rather than focusing on good habits – eating healthy and exercising – they slip into unhealthy habits to hit that number.

We are focusing on the good habits, and not on the number at the end.

We have lived on one income for the last ten years… and before that we made even less with two incomes. While we still don’t rake in the dough (again, one income) we are at least at a place where we can pay all our bills, put a decent chunk into savings, and have a bit leftover each month.

Um, Katie… you aren’t supposed to put a bunch of money into savings until after you’ve paid off your debt. First you get your $1000 emergency fund, then you pay down debt, then you build your savings.

Yes, I know. But guess what. Even if we cut EVERYTHING “extra” out, we’d come up with maybe an extra $500/year to put towards debt. But by putting money in savings we are ready when oh, hey, Katie needs a bunch of dental work done and we don’t have dental insurance. No problem – it’s in savings. Or… um, our stairs are breaking and becoming unsafe, we should probably fix those. Okay, we have the money in savings.

The $1000 emergency fund would NEVER have covered the money we needed to spend over the last couple years on “emergency” issues. But because we are putting money in savings instead of towards debt we had cash on hand to handle all of that stuff and never once put something on a credit card.

3. We aren’t willing to sacrifice relationships

This is our biggest reason for not going at a gazelle’s pace towards a debt free life. We have five kids and we decided long ago that making time to be with each kid, one on one, is important to us. We take turns going on dates with the kids, often times to a restaurant or other establishment that requires us to spend a little money. We usually let the kids choose the location but occasionally we steer them in a new direction if it’s more money than we can do.

Are there free things we could do with the kids? Occasionally, sure. But we live in a frozen tundra so our outside activities are limited to about three or four months of the year. Sometimes during the summer we will pick up a less expensive meal and hit the park but because of where we live and the offerings we have we simply need to pay for activities. And we won’t sacrifice this time with them.

We also are very adamant that  we go on dates with each other. We try for at least one date each month, but sometimes it’s a little longer in between. Sometimes these are movies, sometimes it’s dinner, sometimes we don’t have a sitter and need to have a date night at home with a special meal. Whatever it is, we aren’t willing to lose out on that time together because our marriage is too important to us.

And often the attempt to pay off debt comes with getting extra jobs. Because of Micah’s work schedule the only time for me to work would be on the weekends. Those few days are our family time and there is no amount of money that makes me want to put aside the chance to spend time with them. They are only this little for a short span! I’ll have plenty of years in the future to work if I need to do so.

I don’t doubt the ability of Dave’s plan to work for people. I know many that have paid off good amounts of debt by following his steps… but I also know people that have ended up in tears because they are pushing themselves like crazy to make a dent in their debt by taking on extra jobs and putting every penny towards their goal only to feel frustrated when they haven’t seen their kids or spouses in ages.

In a few years when all our kids are in school I’ll think about working a few hours during the day to have some more money for putting towards our debt. Until that point? It’s not worth it for us. We will continue on at, perhaps, a tired house cat’s pace. Faster than a turtle, mostly moving forward, but still taking breaks when needed.

Are you a Dave fan? Have you followed his baby steps or are you doing your own thing? 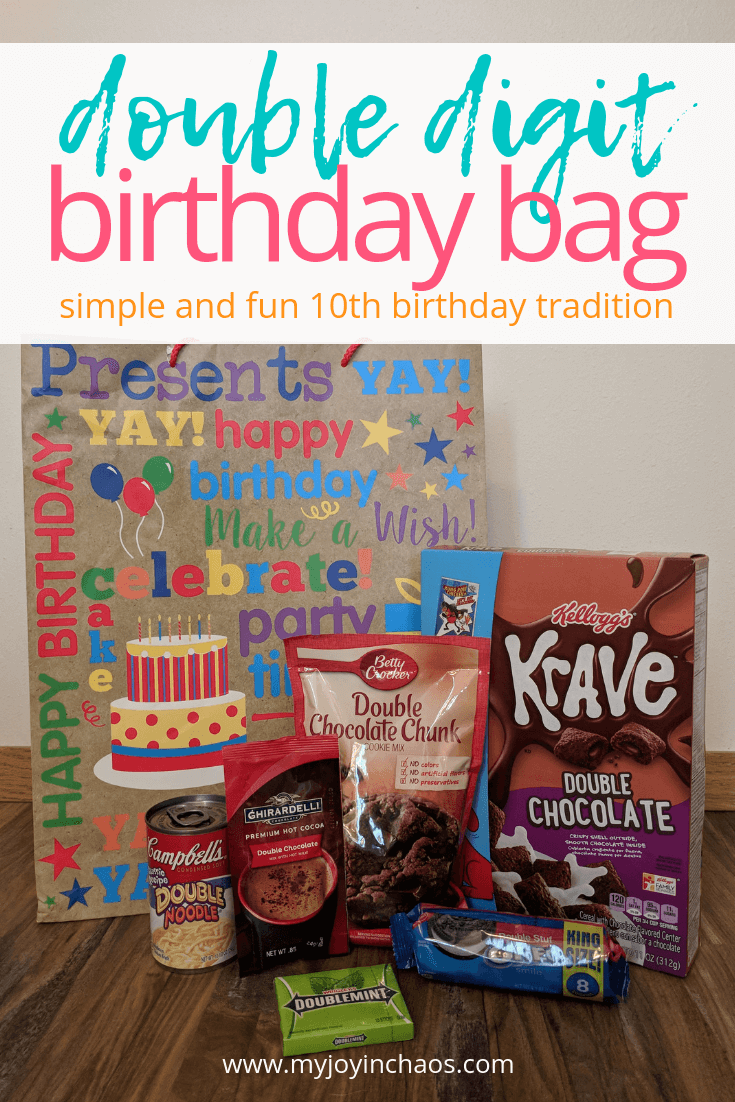 12 thoughts on “Why we aren’t following Dave Ramsey”