You’ll never go back to canned biscuits again with this incredible homemade monkey bread – completely from scratch! Your family will be drooling over the fluffy dough and gooey caramel sauce from the first bite.

Once again I am so thankful for marrying into my husband’s family. They introduced me to so many foods that I had never tried before from caramel rolls to stroganoff to monkey bread!

I can remember sitting at their kitchen table at the farm as his mom set trays of steaming goodness in front of us. Fluffy biscuits rolled in cinnamon sugar and baked in an ooey, gooey, caramel sauce. What’s not to love?

Over the years I helped make batches upon batches of monkey bread. It became a staple for nearly every holiday and family gathering. As the kids grew we would let them do the shaking of the biscuit dough in the cinnamon-sugar mixture but always made sure to take the container away before they tried to open it and spill the sugar everywhere!

Eventually I wondered if there was a different way to make monkey bread. I mean, there must be a way to make it from scratch, right? Oh don’t worry, there is!

What is monkey bread?

Monkey bread is a sinfully delicious creation that usually contains small chunks of dough, often from refrigerator biscuits, rolled in a mixture of cinnamon and sugar and baked. Some recipes call for the monkey bread to be baked with a homemade caramel sauce, others use a pudding mixture, and some get topped with a glaze.

How to make monkey bread from scratch

The good news is that we don’t need to use refrigerator biscuits anymore to make this indulgent breakfast. Now we can make the dough ourselves!

This recipe does require to be started several hours in advance, but most of that time is spent waiting for the dough to rise. Mix it up before dinner and let it rise while you eat. After a couple hours you will be ready to assemble the bread and pop it in the fridge to wait for morning. Your family will love waking up to the incredible smell of this ultimate monkey bread!

I adapted a recipe from Mel’s Kitchen Cafe to create this recipe. I liked the texture of her dough but it was a little salty. I also really wanted the separate caramel sauce that oozes into every nook and cranny. I didn’t want to spend the time dipping each dough chunk into butter and then in cinnamon sugar. It sounded far too messy and time consuming for me! With a few changes, ommissions, and additions this is now the perfect homemade monkey bread!

Tips for success for making homemade monkey bread from scratch. 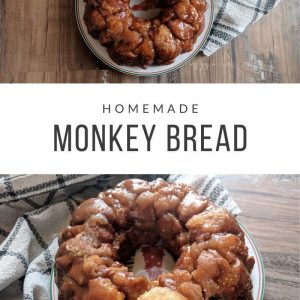 Pin this to save for later! <3 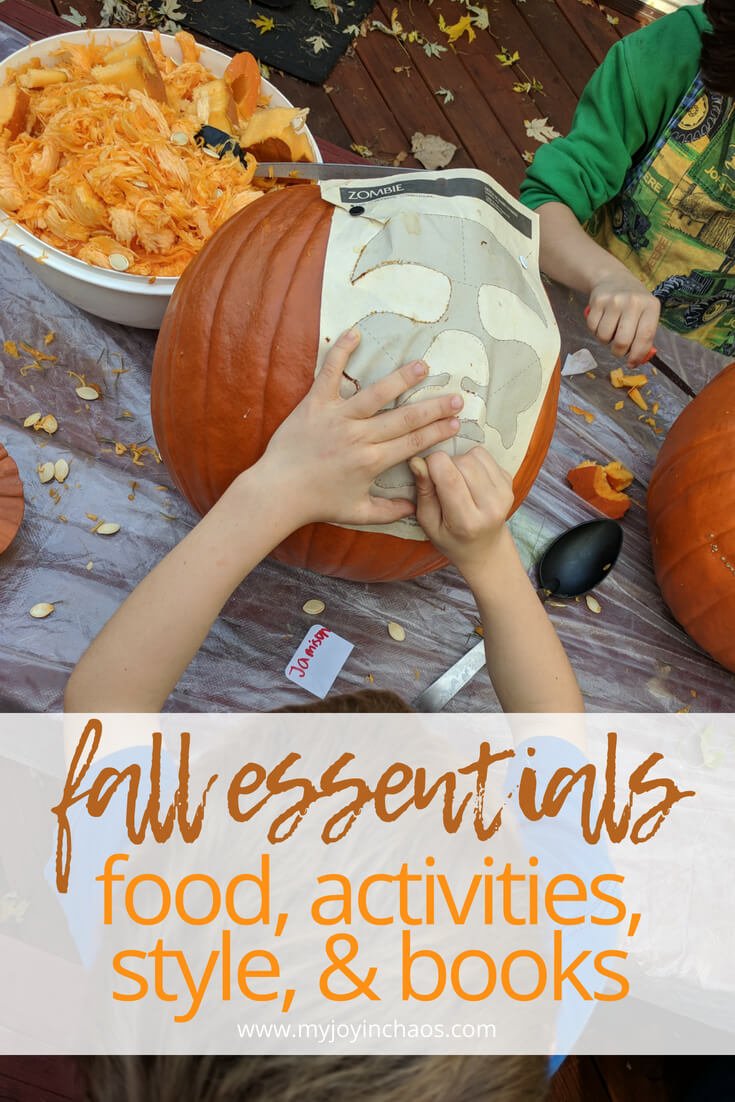 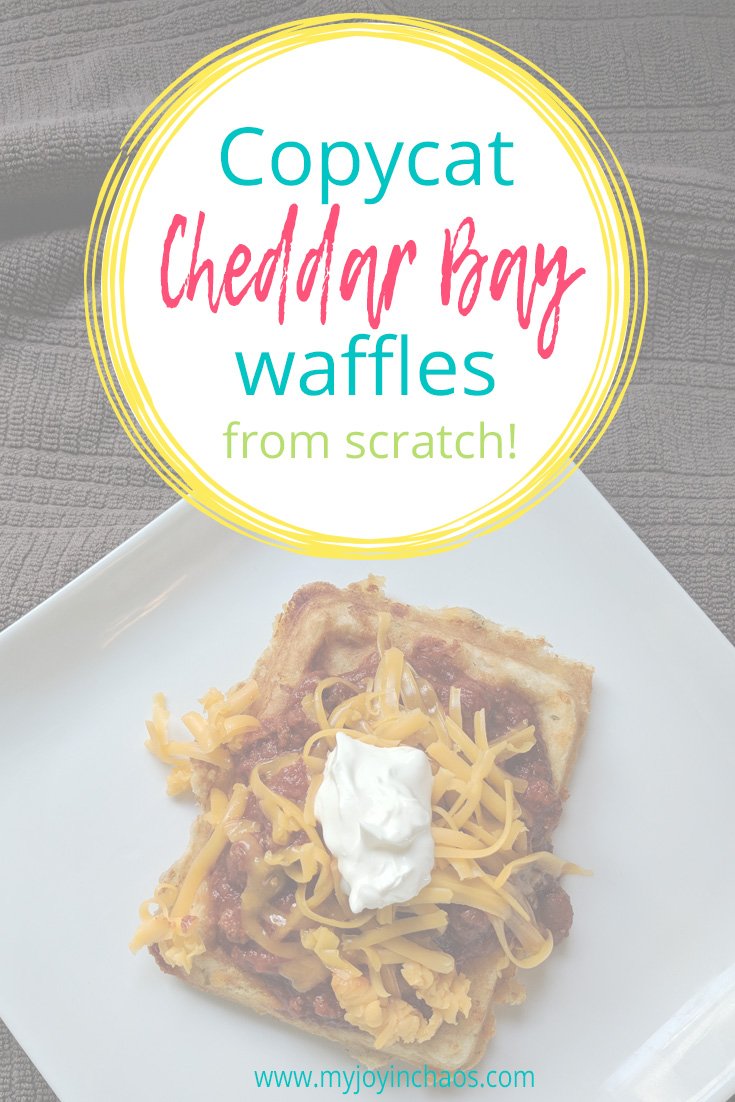 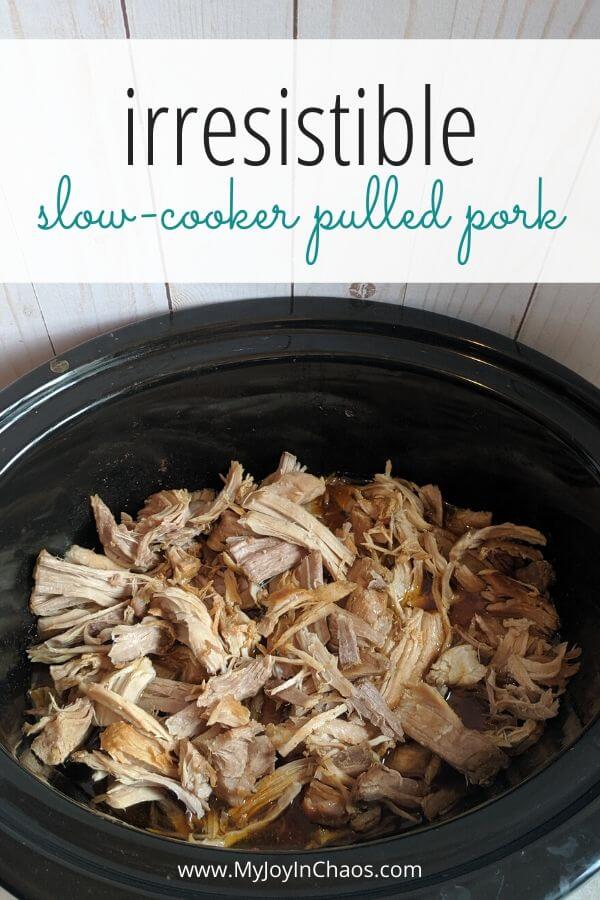